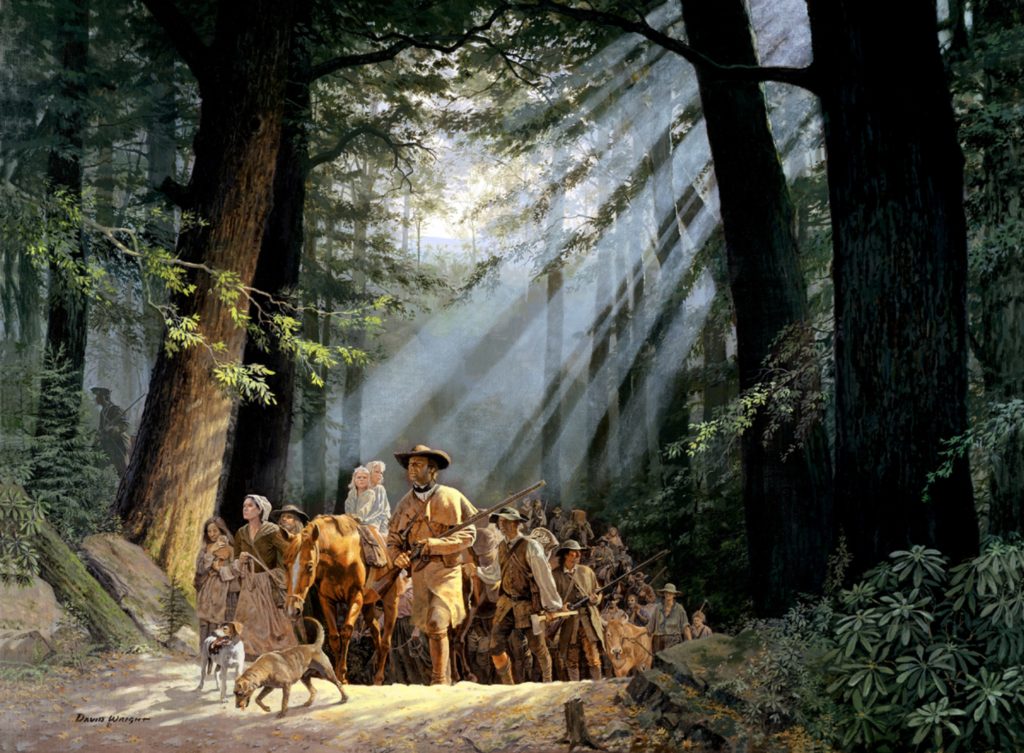 The original Casey County settlers were led by pioneer and war hero, Colonel William Casey in 1779-1780.  Many of the pioneers accompaning Casey were soldiers and veterans of the Revolutionary War.  The party followed the path now known as Wilderness Trace, cleared by Daniel Boone in 1769.

Casey and his men initially settled at Logan’s Station in Buffalo Springs near present-day Stanford.  In 1791, with a small company of around 30 fellow soldiers, Casey began following the Green River to establish additional stations south of Buffalo Springs.

The area now known as Liberty, situated at the headwaters of Green River, was a fertile land with rolling green hills. Rolling hills made way for dense forests that rose high out of the earth on flat-topped ridges. Settling this paradise wouldn’t come easy. Casey and his follower joined thier fortunes to maintain themselves in the remote wilderness, 50 miles away from any white settlement.

Ultimately, the pioneers succeeded in their quest.  Liberty was officially established in 1806 and was named by the founding veterans, with patriotic sentiment. In 1807, Casey County was formed from the western part of Lincoln County and named for Colonel William Casey, who led them to victory. In 1808, Liberty became the county seat. 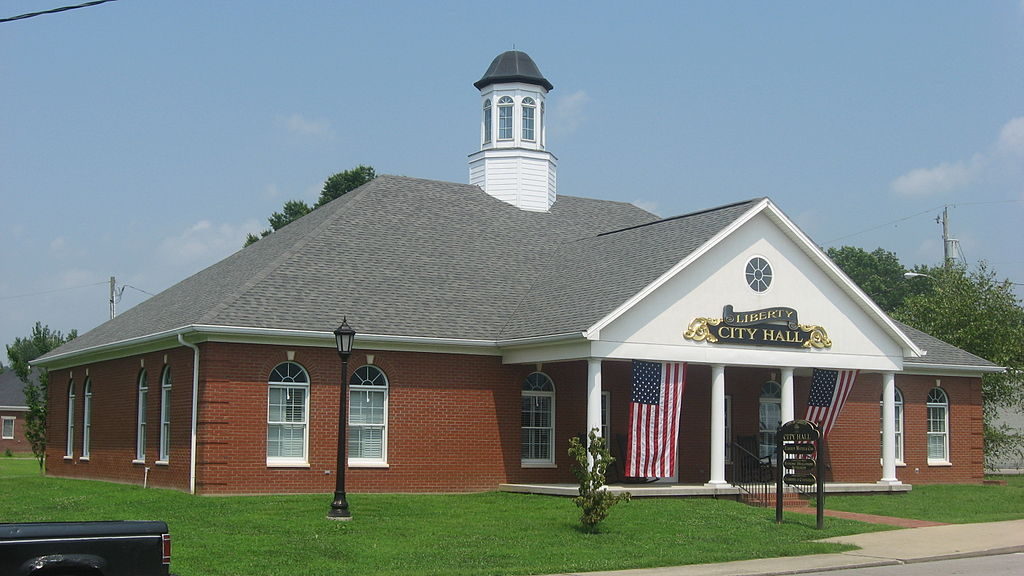 Liberty continues to grow and is as much sought after today as it was in Colonel William Casey’s time. Its ease of access, affordable and abundant real estate, and low cost of living attracts citizens from all over the world. Our unique blend of rolling countrysides, wooded acreage, and active wildlife lend to unforgettable scenery: all of which is just a short drive from more metropolitan areas.

Southcentral Kentucky offers countless unique travel experiences that are just waiting to be discovered!  Liberty is a wonderful place to spend some time outdoors and is within easy driving distance to many popular attractions in the state.  We look forward to welcoming you to Liberty!